The Woman He Married 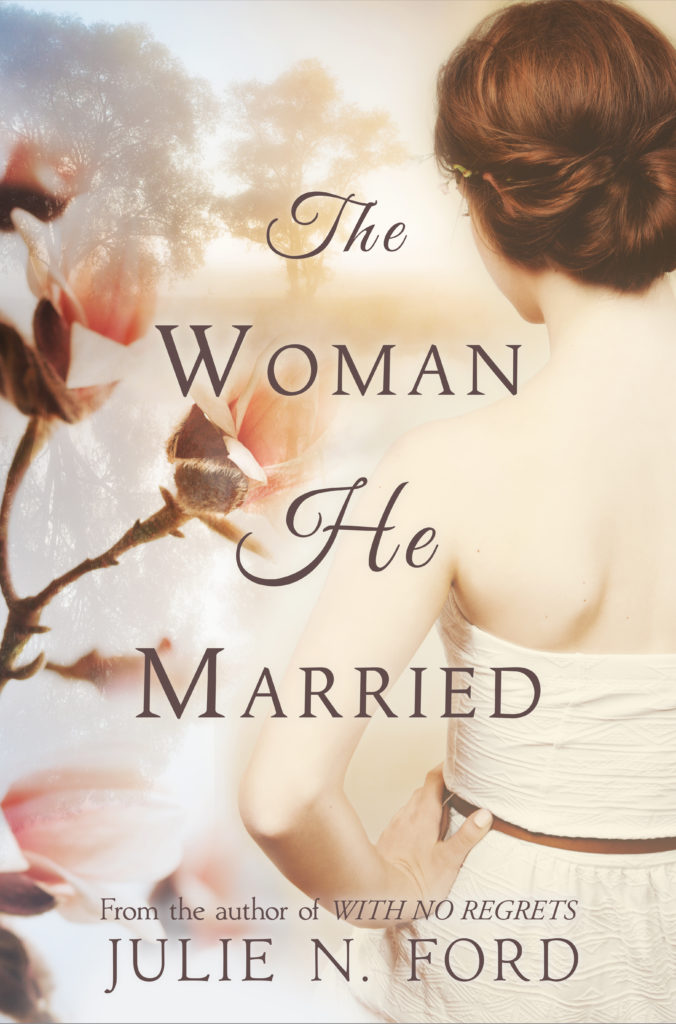 A story about marriage, family, and the silver lining that holds it all together.

Once an aspiring young attorney, Josie looked forward to taking on the injustices of the world—one case at a time. Eleven years later, she’s a stay-at-home mom battling demons that don’t require a law degree. Only keeping up pretenses proves more than she can bear when a bracelet that should have been hers shows up on the wrist of another woman. Her marriage slowly begins to unravel as an ex-lover comes back into her life. When he offers her the dreams she thought she’d lost, Josie must choose between the man she married and the one she let get away.

John has always known exactly what he wanted. A career as a high-powered attorney, followed by the perfect family of six, and then elected public service. So it was no surprise that the first time he laid his eyes on Josie, he knew she was the one he’d share his dreams with. More than a decade and one tragic miscalculation later, all he has worked for is slipping through his fingers. Powerless to stem the flow, the one thing he remains certain of he can’t lose the woman he married. 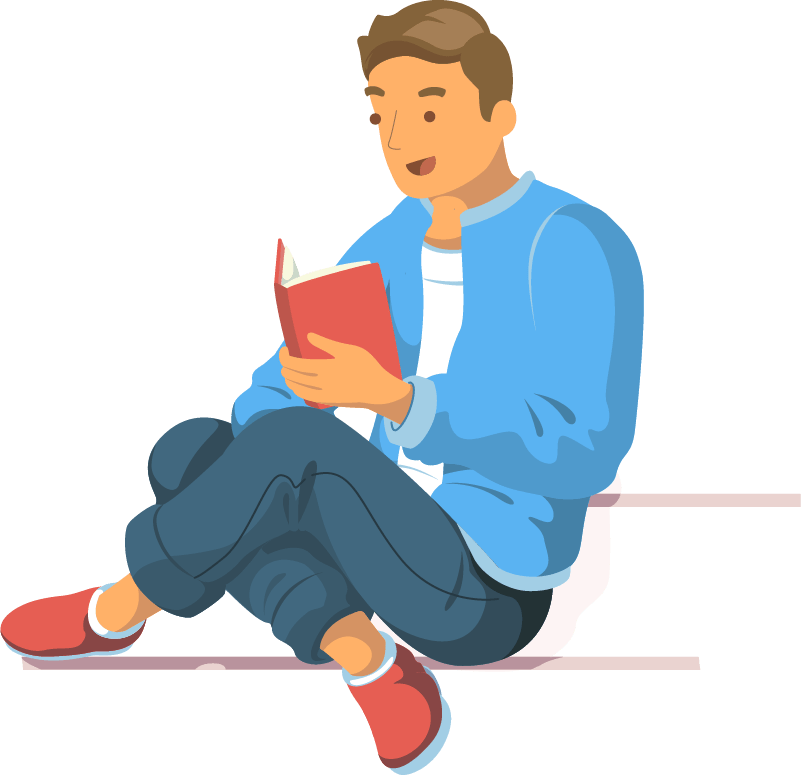 The Woman He Married” was difficult for me to read. I spent most of my time alternating between feeling irritated and sad. So does that mean I didn’t like the book? No, not at all. It made me feel something, and for me, that is ALWAYS a good thing . . .

Even with my whirl of negative emotions regarding John and Josie’s story, the book really resonated with me. Can a woman have it all? Can she be a wife and mother and still keep her own separate identity? When your spouse betrays you in the worst way, should you just pack up and leave? Or are you obligated to forgive and work it out because you have children together? It’s heavy stuff, and I am not sure there are black-or-white answers to those questions.

“The Woman He Married” is beautifully written, realistic, and honest. If you are interested in an emotional and gripping story about marriage and relationships, I would recommend reading this book. 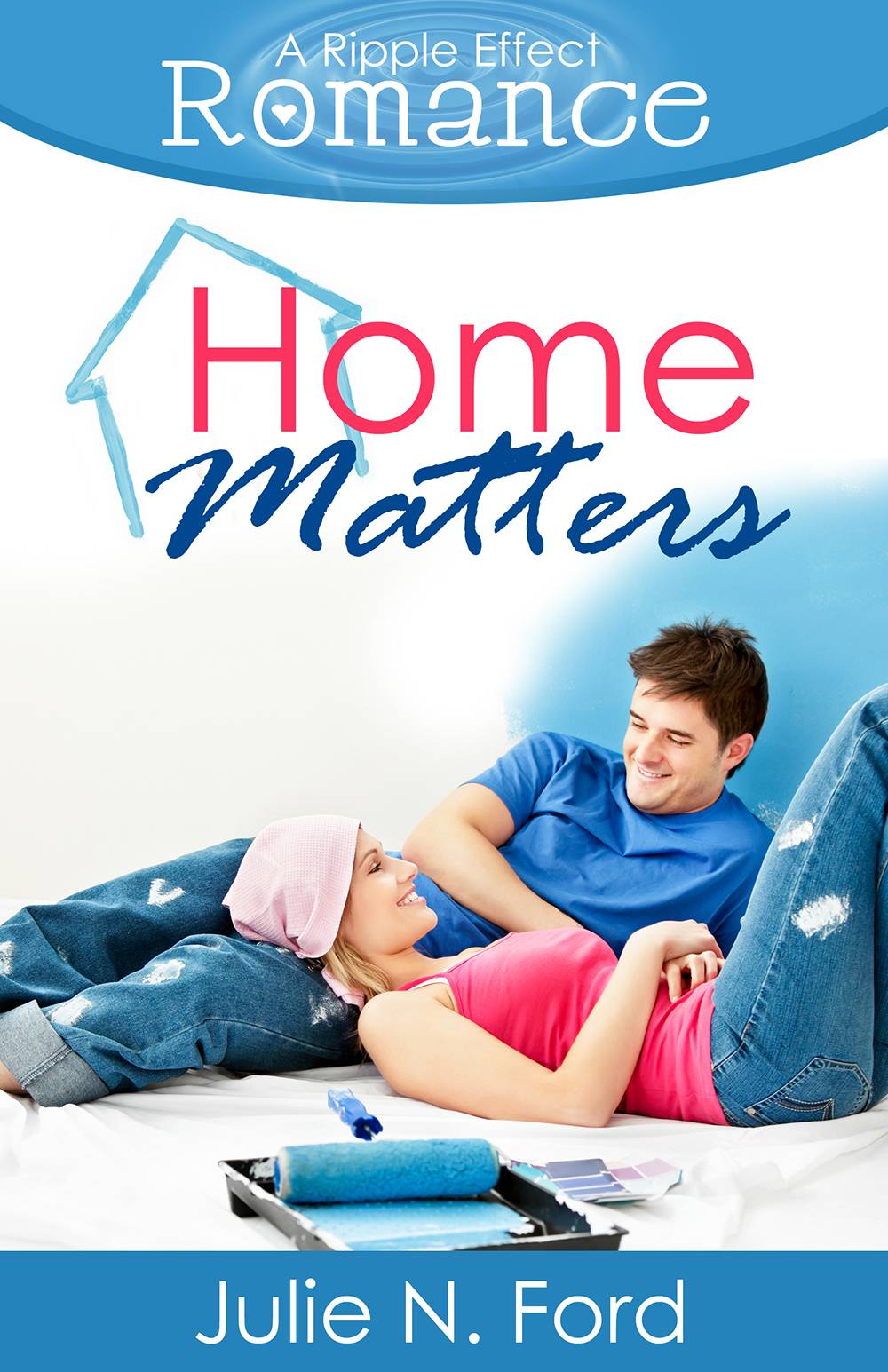 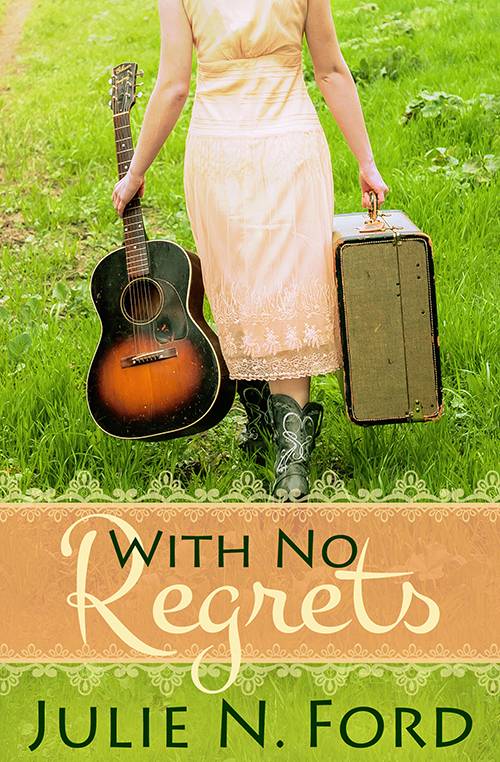 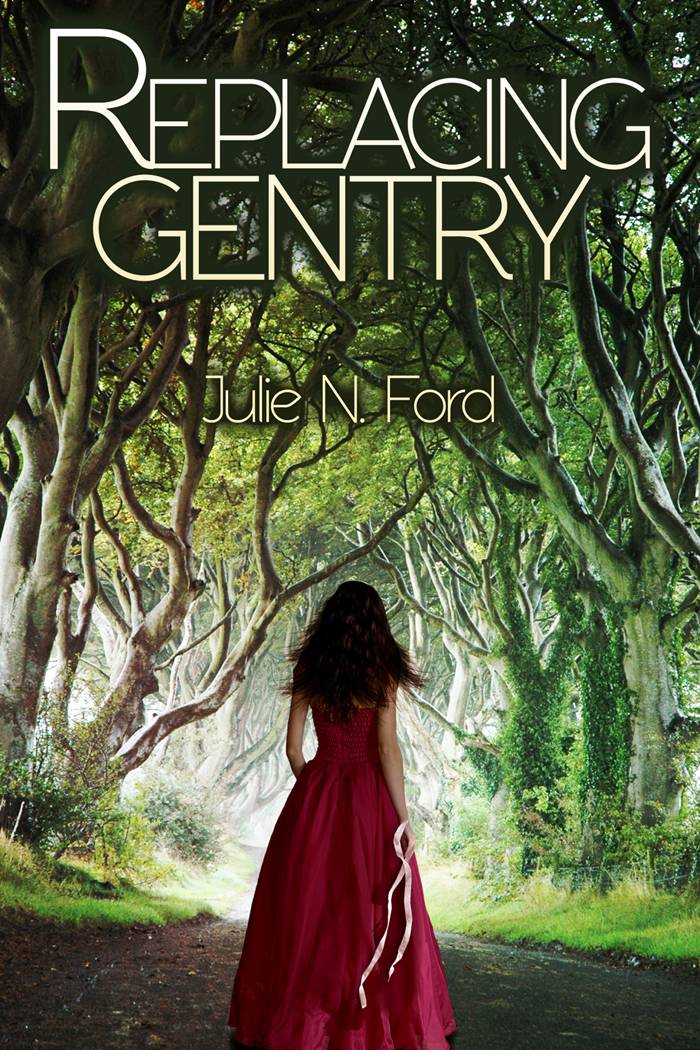 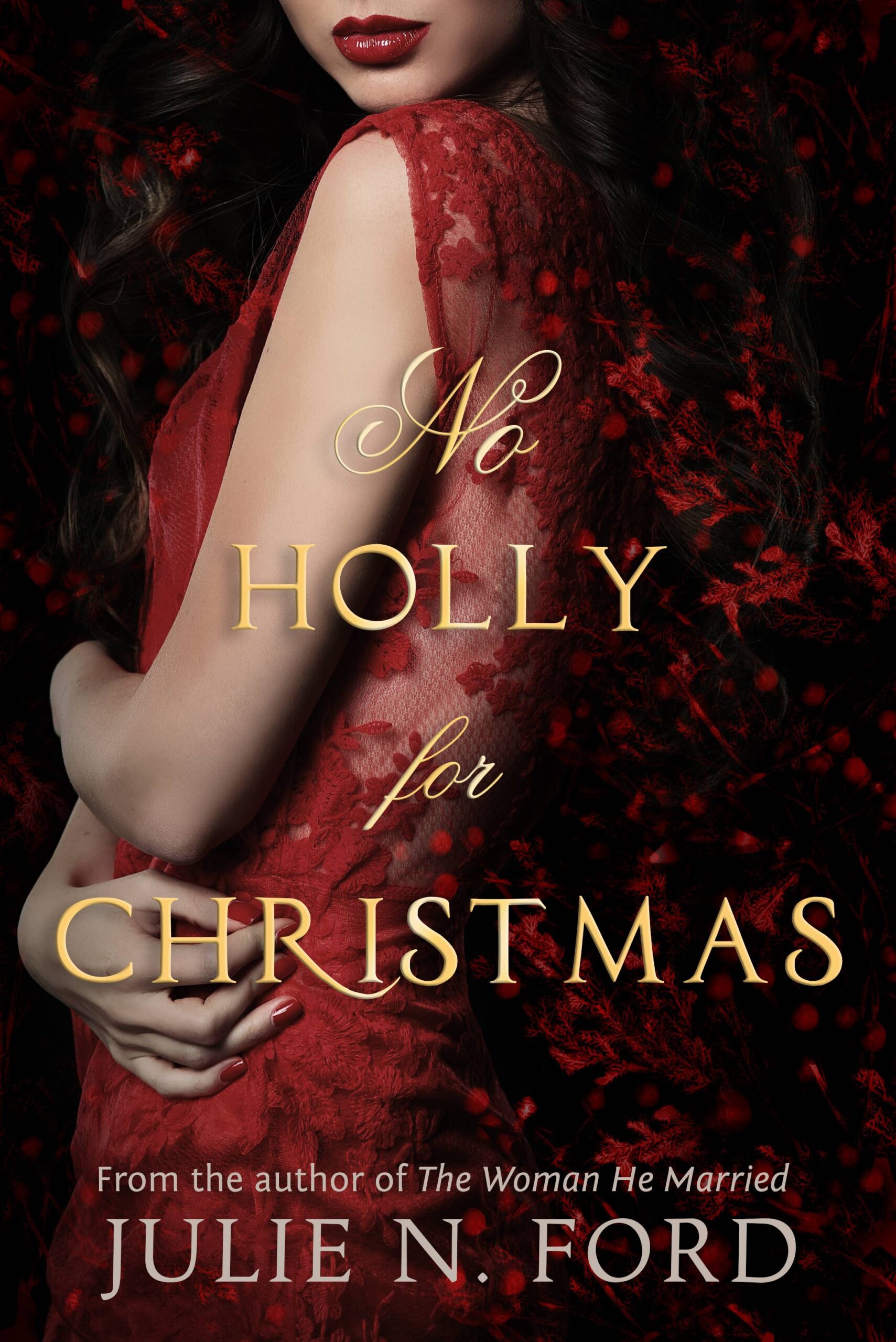